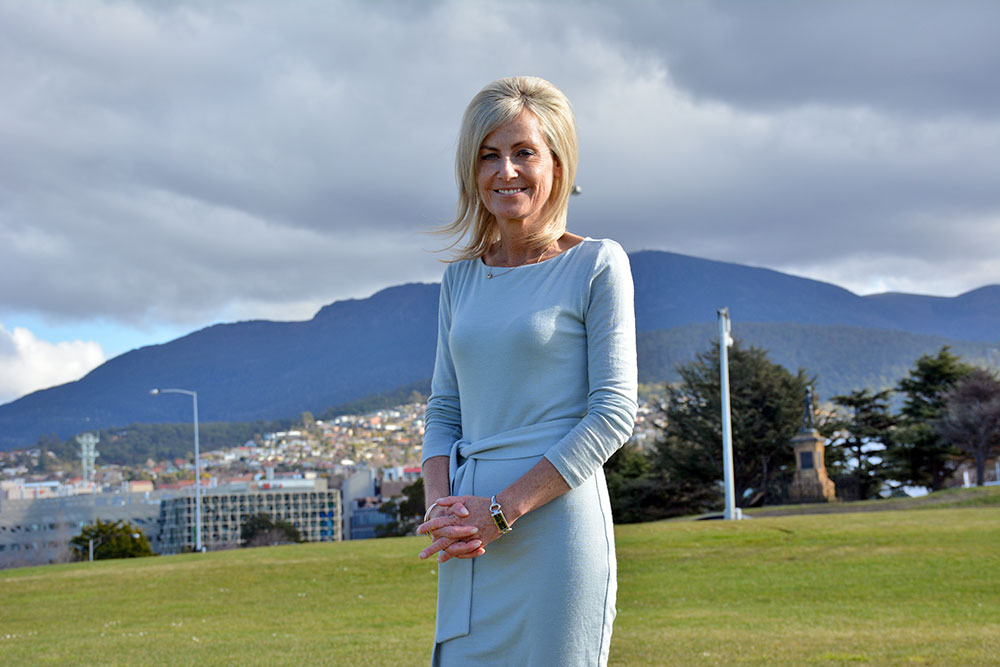 I am privileged and proud to represent the people of Clark, which is a dynamic electorate with outstanding natural, cultural, social and economic qualities.

The name of my electorate changed from Denison to Clark in September 2018, to recognise the contribution Andrew Inglis Clark (1848-1907) made to Australia’s political and legal systems.

The 289 square kilometre electorate is located in southern Tasmania and has a diverse mix of metropolitan and rural areas – nestled between picturesque Mount Wellington and the western shore of the River Derwent. Stretching from Austin’s Ferry to Bonnet Hill and Longley in the south, and extends west out to Collinsvale.

Clark includes the Local Government areas of the City of Hobart, the City of Glenorchy and part of the Municipality of Kingborough.

Major employment sectors for Clark include government and public administration, health care, construction and trades, manufacturing and retail, as well as tourism and hospitality, with the MONA (Museum of Old and New Art) at Berriedale, the Cadbury chocolate factory at Claremont and Salamanca Market in Salamanca Place near Hobart’s waterfront.

Education, training and science are also vital sectors for Clark, with the University of Tasmania’s main campus at Sandy Bay, the Institute of Marine and Antarctic Studies (IMAS) on Hobart’s waterfront, and the Medical Precinct and Menzies Institute for Medical Research in the city’s CBD.

The electorate boasts all the benefits of city living, is easily accessible, offers an idyllic lifestyle and has a strong sense of community. Clark’s people are its best asset!